Re-Release Blitz for Shape of My Heart by Khardine Gray. 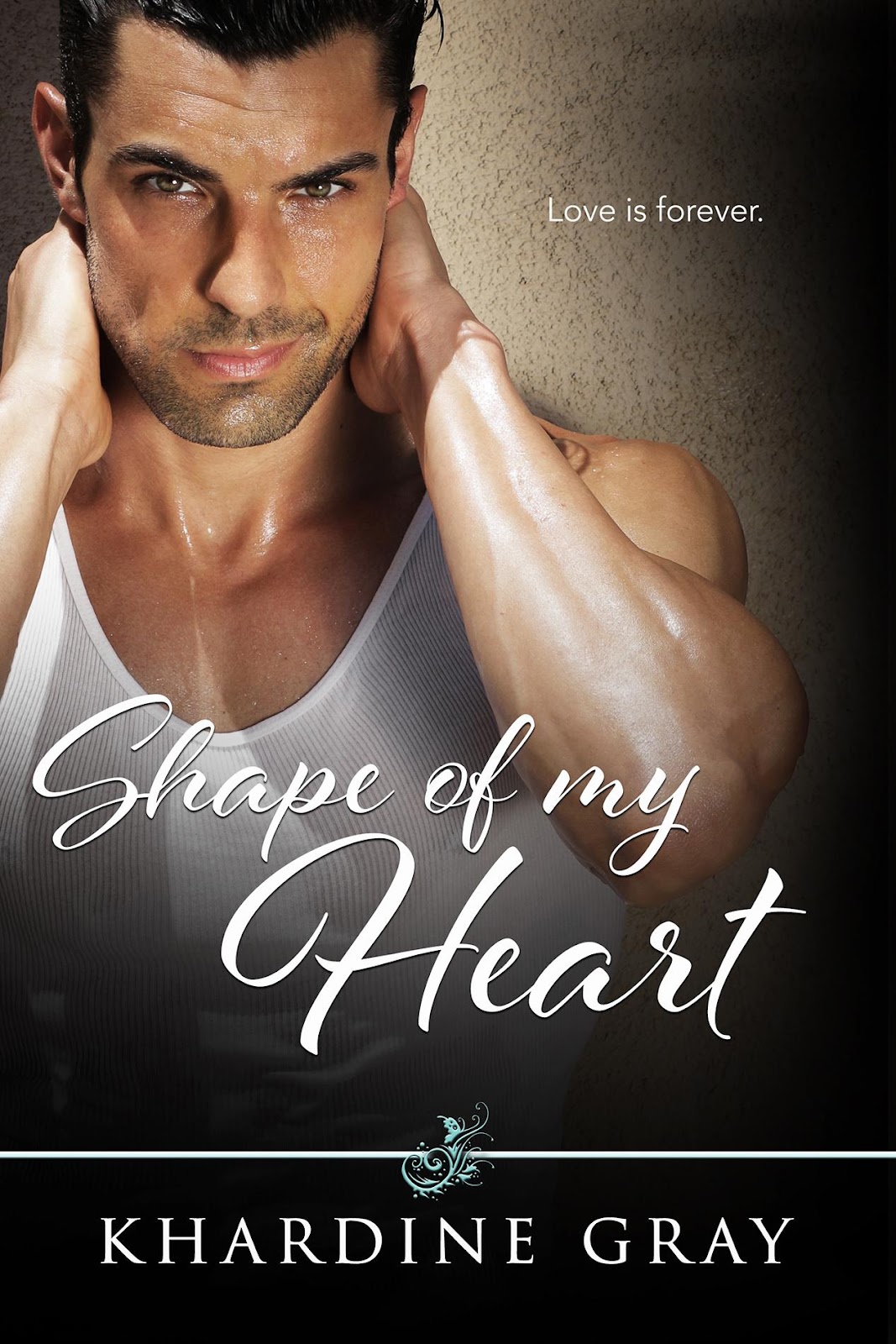 Shape of My Heart

What happens when the cocky, bad boy football player meets his match?

Josh Mancini, star linebacker for the Gladiators, has had an incredible
lifetime of excellence as a highly-valued football player. He knows he’s
good at the game, and he would never deny that he’s an arrogant,
first-class jerk that always has the best women at his side.

Then Josh’s life is turned upside down by a tragic accident, and he spirals
into alcoholism, loose women, and self-loathing that threatens to end his
career for good—and maybe his life.

The very last thing he thinks he needs is Amy, his new personal assistant,
a woman tasked with whipping him into shape for the upcoming football
season. Soon, his attraction to her makes the situation even worse. He
wants to get rid of her, but there’s one small problem… he needs her. 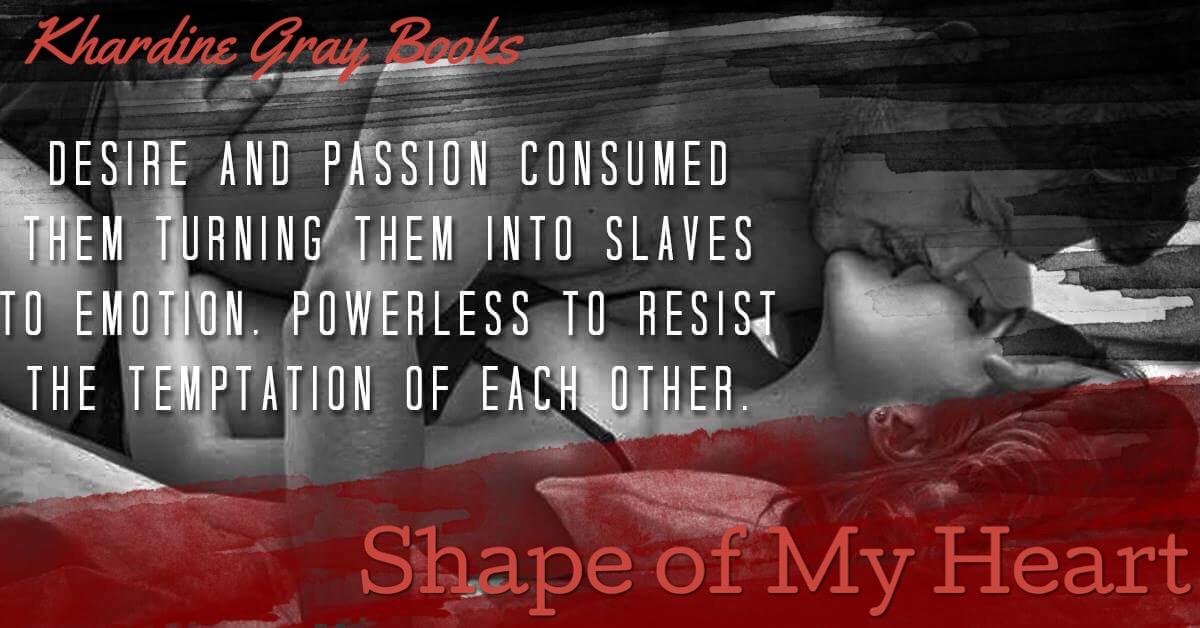 A series of female giggles pierced the silence. She looked upstairs to
where the sound resonated and saw two women in barely there bikini’s
running down the steps. Behind them was Joshua Mancini himself wearing a
pair of shorts and a black t-shirt. He was chasing the women.

Amy geared herself up to meet her new employer. Even if she was appalled at
the state of the house she had to make that first impression a good one.

As he got closer she saw that he was truly handsome indeed with his sleek
muscle and untamed pride. What she saw online was totally drool-worthy, but
those images had nothing on the real-life Joshua Mancini who was six feet
six, extremely well built with a ridged wall of a chest that bulged against
the soft fabric of his t- shirt. He was breathtaking to look at with his
black shiny, spiky hair, tanned skin and piercing eyes with an unusual mix
of blue and green.

Turquoise. That was the color. It was turquoise like the sea in somewhere
like the Caribbean. Not that she’d ever been, but she’d seen enough
pictures.

He was the kind of man that made you want to stare, even against your will.
She quickly adjusted herself and her focus. It would do her no good to go
all girlie weak-kneed and turn into some babbling buffoon in front of him.
She had to look professional.

He looked her over with appreciation as he made his descent down the stairs
and stopped a few paces away from her, making her feel like a dwarf even in
her heels that added an extra two inches to her mere five feet and four
inches. The women joined him and giggled as they tried to fix each other’s
hair.

“Good, the stripper’s here,” he said with a wide smile that revealed super
gorgeous dimples in his exotic high cheek bones. It took her a second or
two to realize that he was referring to her.

“No, no I’m from the agency,” she replied quickly.

“I’m Amy, your new PA.” That was when he looked up at her and narrowed his
eyes. “If you could just point me in the direction of the office I’ll get
started.”

There, that was professional.

To her surprise, however, he started to laugh. It was the usual sort of off
balanced laughter you’d expect from someone who was truly wasted and didn’t
know what they were even laughing at.

“Those people are jokers.”

“This is no joke. I’ll take care of all your paperwork and everything.” She
offered a smile.

“Ha, ha. Everything? Well you can start in there.” He set his square jaw in
a firm line and pointed to the mess in the living room. “Clean that up will
you.”

Her mouth dropped. She attempted to protest but he just walked away,
leaving her there to gawk at the crazy mess. 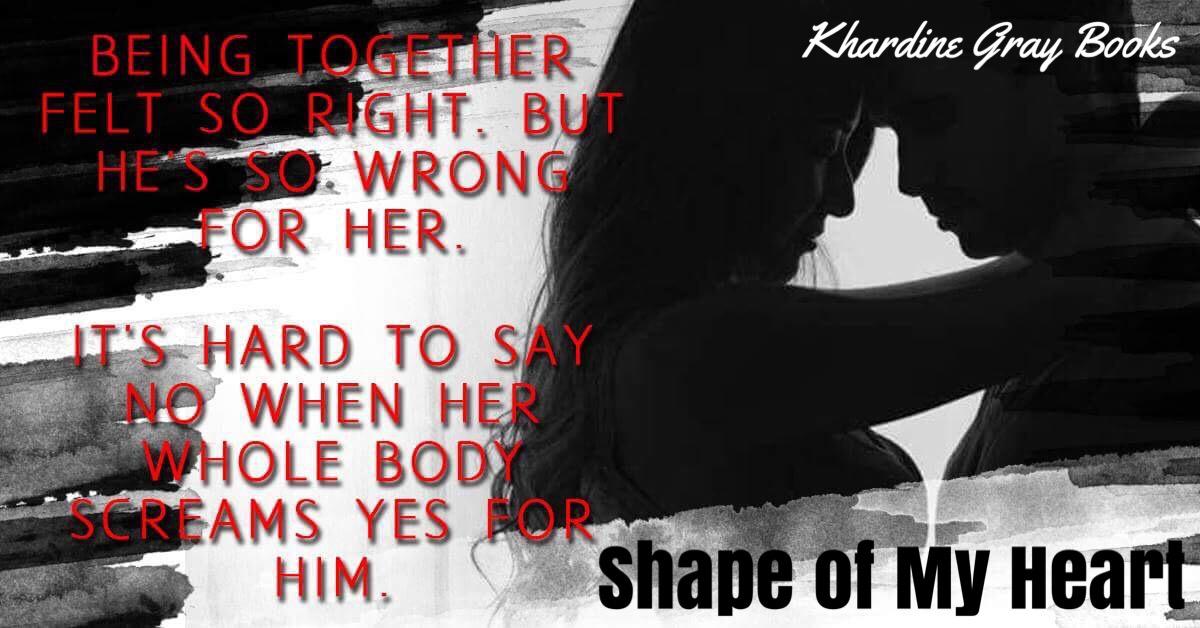 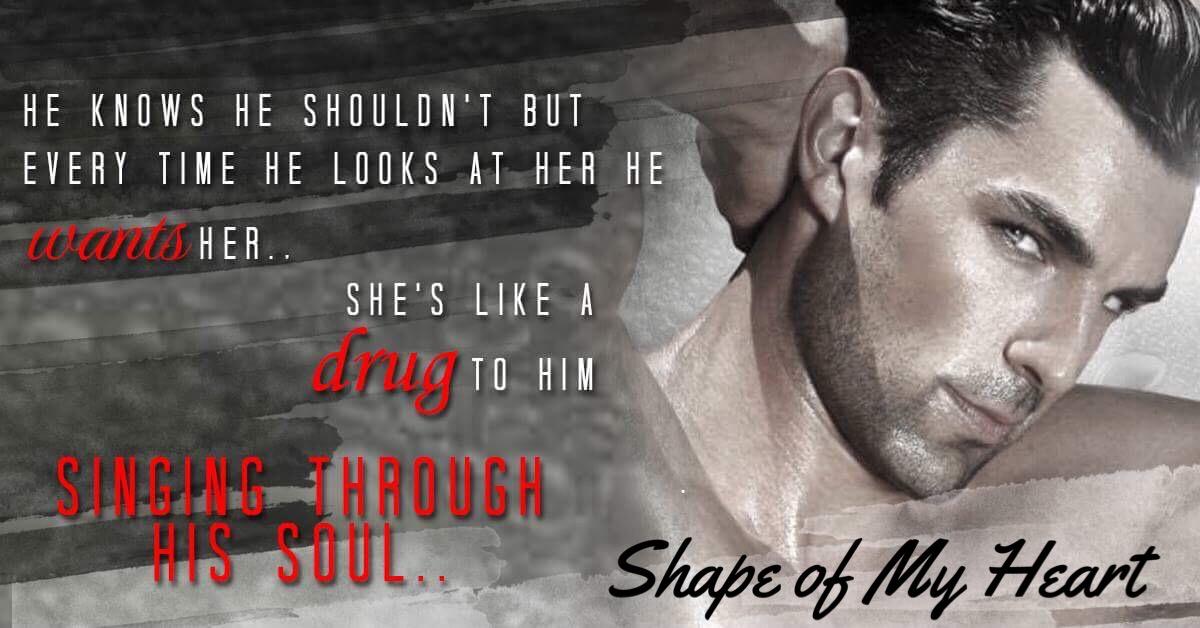 Khardine Gray is the author of such acclaimed romances as Shape of My
Heart, Complete Me and Hearts Entwined. She writes contemporary romance and
romantic suspense.

Her books have drool worthy heroes who will make you melt, and sassy, fun
loving, ambitious heroines. She loves writing and simply adore her readers.

She’s from the Caribbean but currently lives in England with her husband
and two kids.

When not writing you can catch her ice skating or dancing at a Samba class. 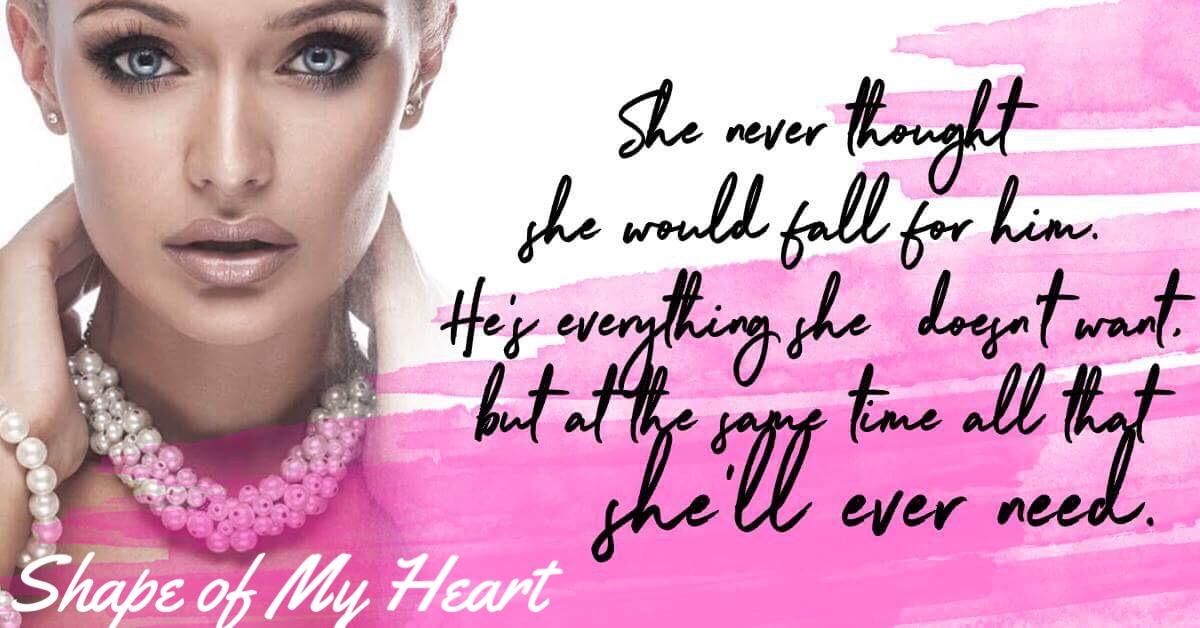 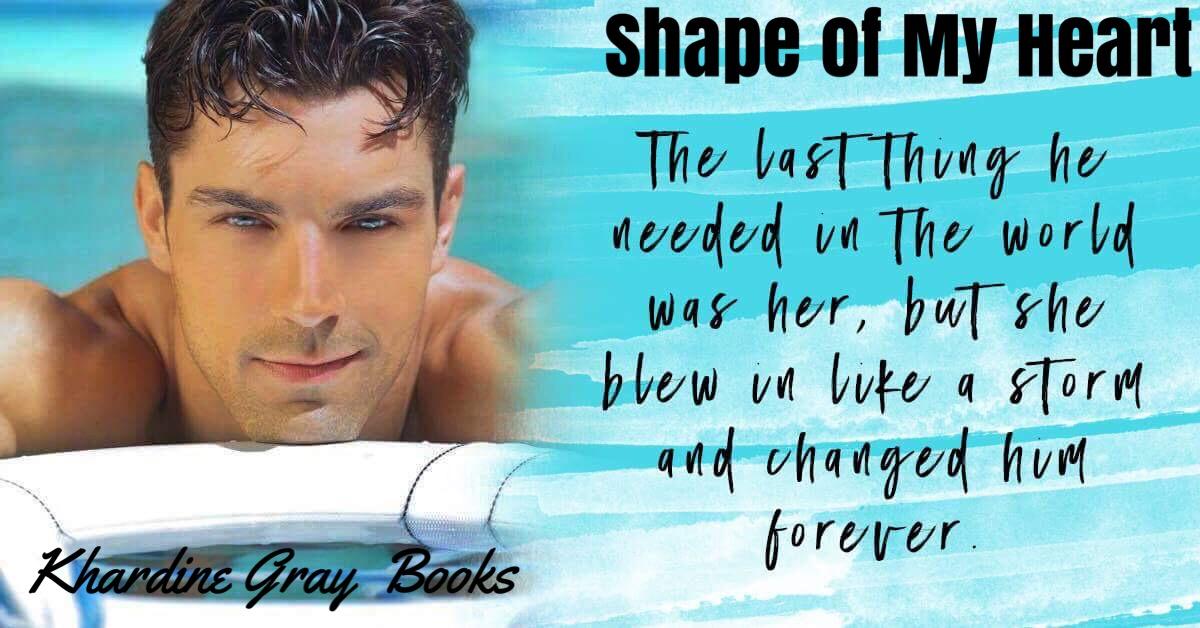