Single in Sitka by Katy Regnery is available! 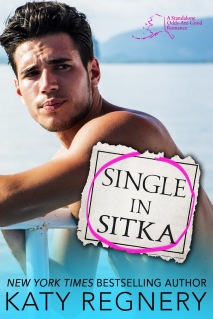 ** This will be a full length novel

A single Dad. A personal ad. What could possibly go wrong?

When Seattle journalist, Amanda McKendrick, pitches a new story about the increase of bear attacks in Sitka, her newspaper sends her north for two weeks. While there, she answers the personal ad of single dad, Luke Kingston, looking for a little no-strings-attached fun to pass the time.

But the sweet, widowered father of three—who just happens to be a smokin’ hot state trooper—turns out to be a lot more than Amanda bargained for. As the days go by, she wonders if it’ll be possible to return to Seattle without leaving her heart behind. 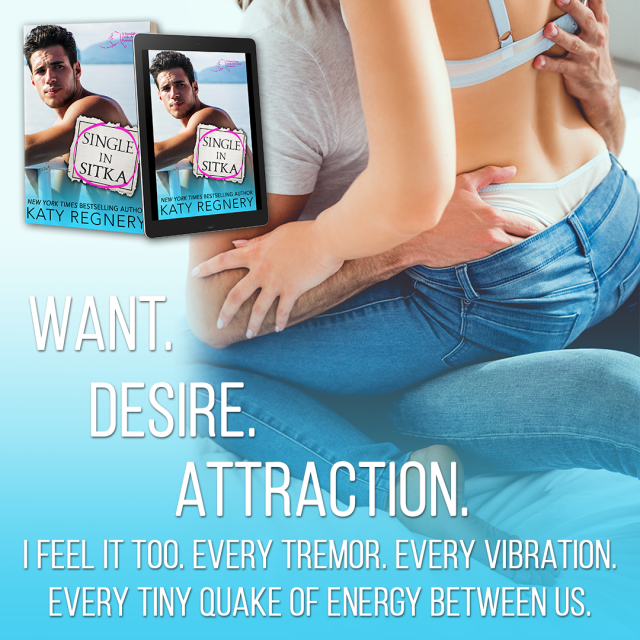 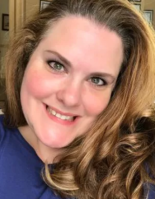 New York
Times and USA Today bestselling author Katy Regnery started her writing career
by enrolling in a short story class in January 2012. One year later, she signed
her first contract, and Katy’s first novel was published in September 2013.
Over forty
books later, Katy claims authorship of the multititled New York Times and USA
Today bestselling Blueberry Lane Series, which follows the English, Winslow,
Rousseau, Story, and Ambler families of Philadelphia; the seven-book,
bestselling ~a modern fairytale~ series, including Katy’s “Beauty and the
Beast” story, The Vixen and the Vet,
which was a 2015 RITA© nominee; and
several other stand-alone novels and novellas, including the
critically-acclaimed, 2018 RITA© nominated, USA Today bestselling contemporary
romance, Unloved, a love story.
Katy’s books are available in English, French,
German, Italian, Polish, Portuguese and Turkish.
WEBSITE | NEWSLETTER | FACEBOOK | INSTAGRAM