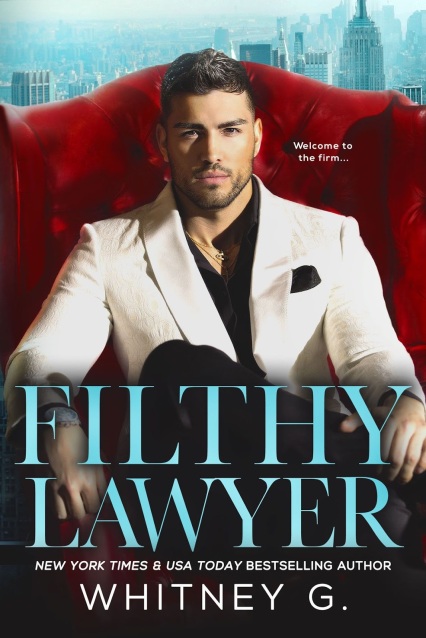 Dear Miss Tanner,
It’s currently nine o’clock in the morning, which means you’re already two & a half hours late for your first day of work at Hamilton & Associates.

During your interview, you waxed poetic about your obsession with “being on time” and promised to be “one hundred percent accountable,” but clearly, that’s a goddamn lie.

Then again, to be fair, I lied to you during your interview as well. I told you that it was nice to “meet” you, but I guess now is the time to admit that we’ve met before.

You took my online class at Harvard, and you never turned in your final paper. Instead, you sent me a dirty list that was meant for your boyfriend: Things I Want You to Do to Me in The Bedroom.

I gave you an ‘A’ for amusement, but for the record, if you have to beg a man to “go down on [you],” or “give you a night of orgasms while whispering filthy things into your ears,” you’re probably f*cking the wrong guy.

Nonetheless, when you finally do decide to show up to work, I expect you to stick to discussions about the law, not anything personal. I don’t want you to ever take my rare moments of kindness for weakness. (I don’t have any.) In fact, this email is probably the longest stretch of words I’ll ever say to you.

Now that our formal introduction is out of the way, I’ll assume that you’re currently on your way into my office.

Welcome to the firm,
Damien Carter 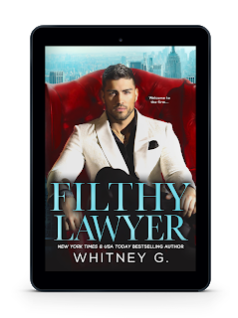 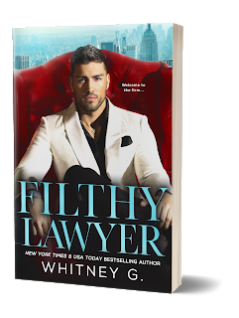 Whitney G. is a New York Times & USA Today bestselling author. Her books have been published in twelve languages.

Whenever she’s not penning a new novel, you can find her blogging about self-publishing at The Indie Tea, drinking hot coffee, or traveling the world in sweater boots. 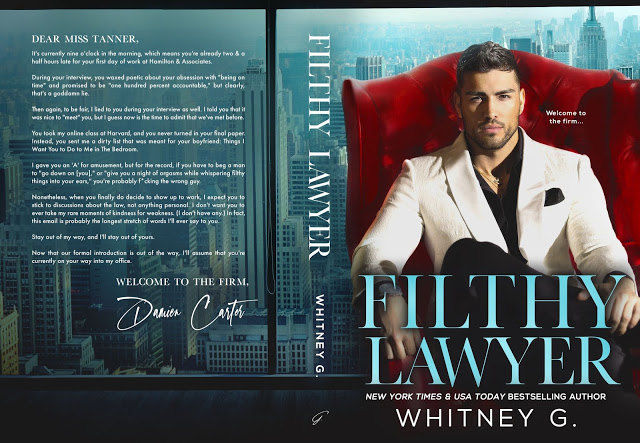 Affiliate links used. If you purchase something through these links, the affiliate may get awarded a commission for that purchase at no additional cost to YOU.