GETTING HOTTER, the next OUT OF UNIFORM books that Elle Kennedy. 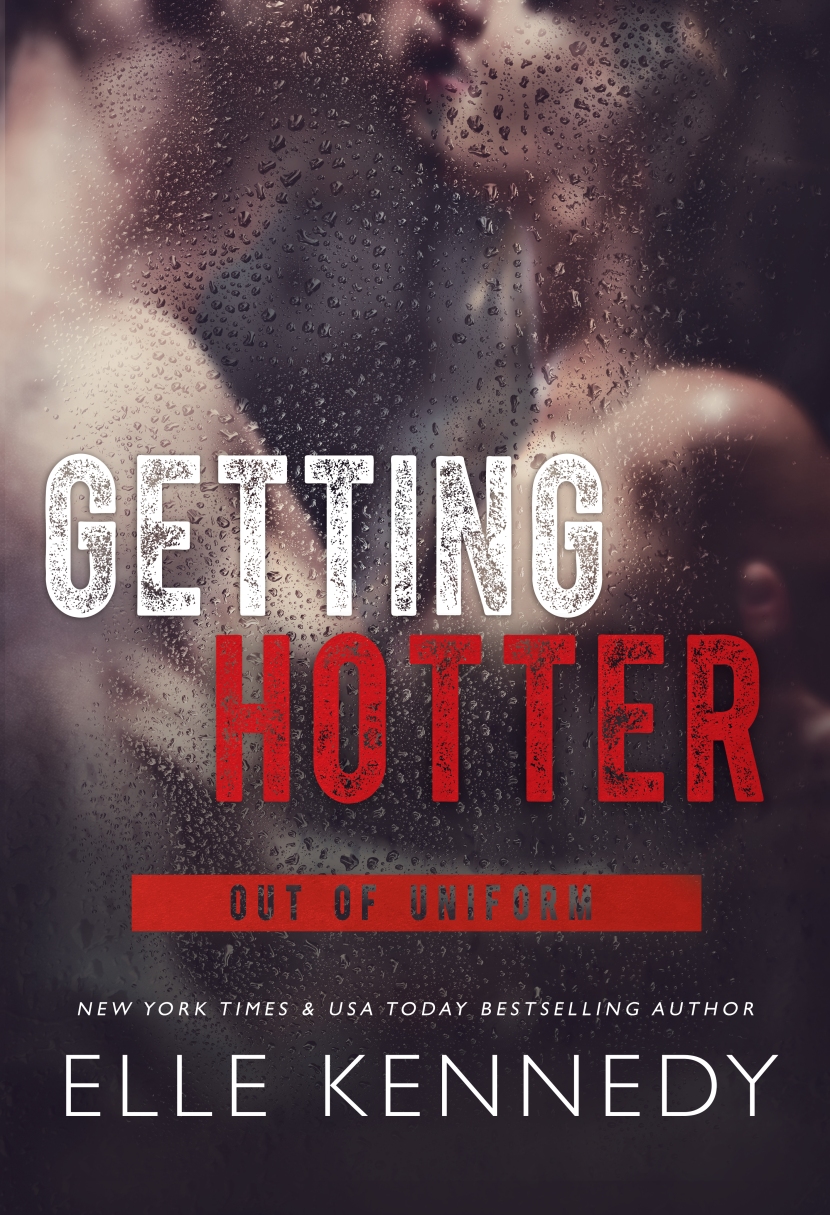 A good bad boy is hard to find…

Seth Masterson has been lusting over Miranda Breslin since the moment he saw her on a Vegas stage. Now that he’s been asked to watch out for her as she opens a dance studio in San Diego, he’s all over it, figuring it’s his chance to get her in his bed. Except the stubborn single mom seems determined to deny their sizzling sexual chemistry. In typical SEAL fashion, Seth makes it his personal mission to prove her wrong.

Miranda got over her attraction to bad boys about the time one of them knocked her up at the age of eighteen. Seth’s mocking gray eyes and military-buff bod, though, are pure and utter temptation. And when a flooded apartment forces her and her twins to move in with him, she can no longer resist the urge to set off some serious fireworks between the sheets.

But any involvement with Seth will be strictly physical—and temporary. So when Seth decides permanent is what he wants, Miranda must steel her defenses before she does something incredibly foolish…like fall in love.

Warning: This book contains a bad boy SEAL who knows what he wants and will go to any lengths to get it. Expect graphic language, hot sex, seduction, hot sex, dirty talk, hot sex, a little man-on-man action. Oh, and hot sex.